City is in need of Super Hero to rescue people and to end extreme crime rate. The gangsters are active once again in survival city doing criminal activities around. Situation is beyond control of police and army.

For ultimate survival of big city Super Hero is needed who can act as police hero for city people. Nobody knows your super amazing action flying survival skills. It’s time to turn into a real flying Super Hero and take charge of survival city. Turn into an amazing super hero and fly high in the sky, exhibit super amazing skills and rush for big city survival.

Gangsters are active, crime rate is high, gangsters take over the city, you need takeover the city by killing all of them. you will be rewarded after every successful mission. You can also destroy the enemy vehicles by using super hero special effects..

Be the brave Super Hero of big city and battle against extreme terror. 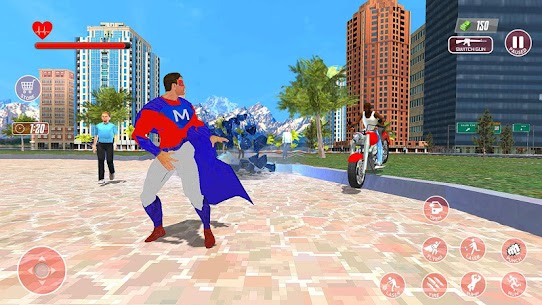 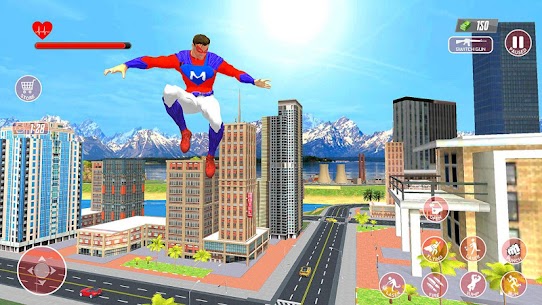 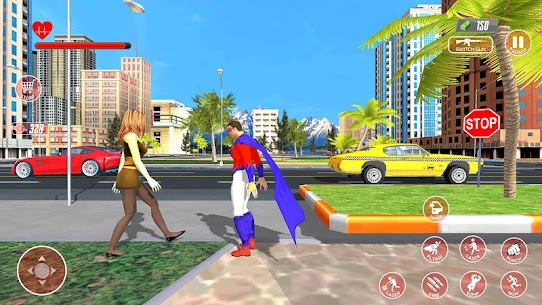 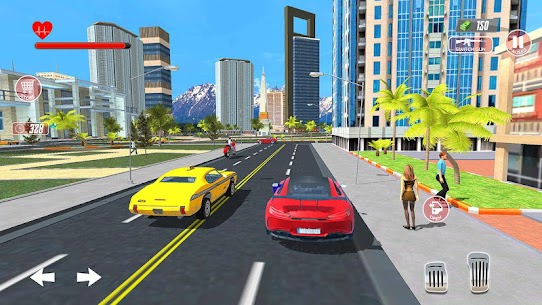 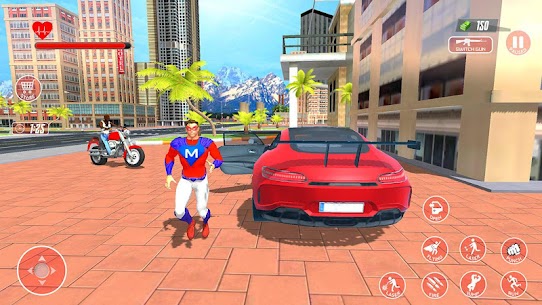 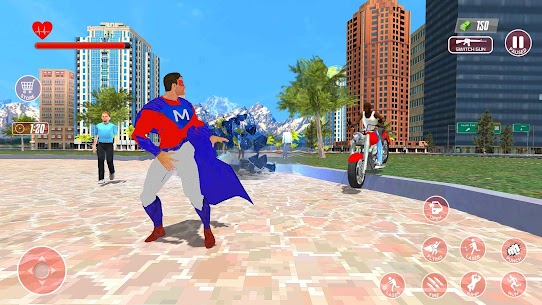 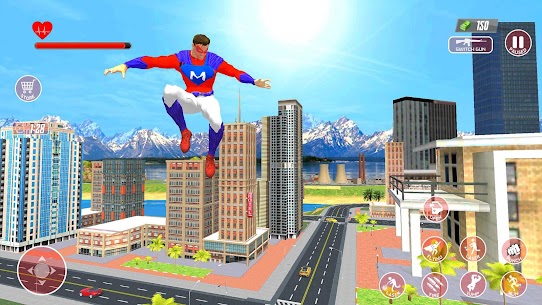 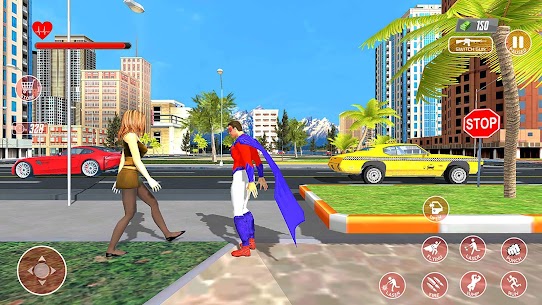 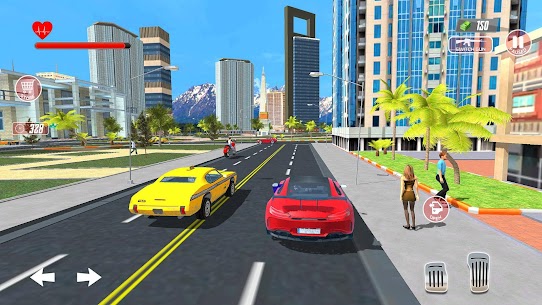 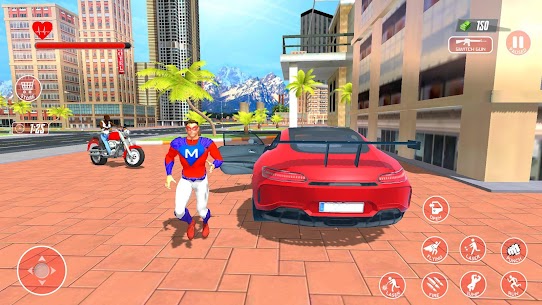